California is a great place to live, with tons of beaches, redwood forests, and recreational opportunities. The year-round warm weather doesn’t hurt, either. As a result, California is actually the most populous state in the nation, with 1 in 8 United States residents living there.

But it is also an expensive place to live, with housing costs responsible for much of the problem. Why is that? Well, it starts with supply and demand, but that’s just the beginning.

We’ll break down all the reasons that California real estate is in such high demand. 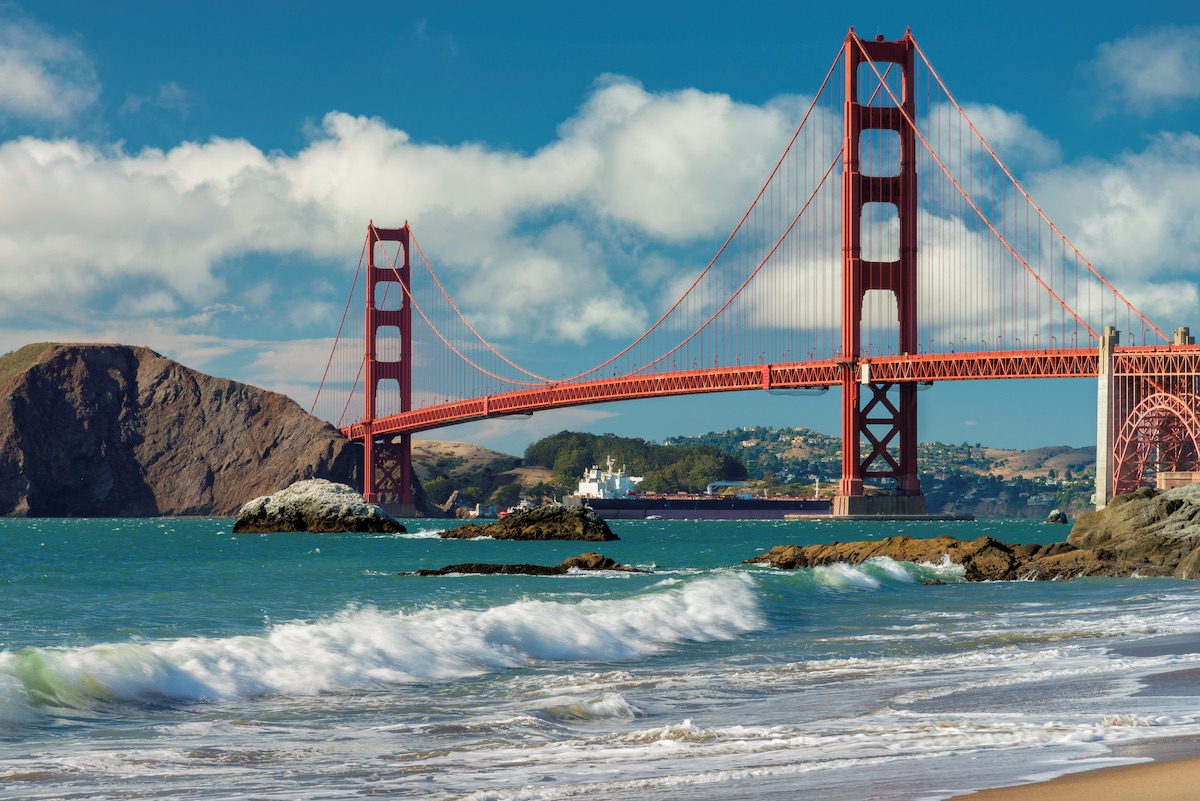 There is much debate about the source of the housing crunch in California, but most experts agree that there simply have not been enough new homes built over the past decade to meet demand.

The state’s department of housing has estimated the need for 180,000 new homes every year in order to meet demand and keep prices stable. However, over the past decade the average has been less than half of that number.

Even more problematic is that when new construction does occur, it tends to be in the inland areas of the state. The majority, however, lives and works near the coast.

Developers all over the country complain about how hard it is to wade through the bureaucracy surrounding new builds. Those rules are important because they are put in place to keep us safe. But when it comes to California, there’s no denying that the laws are stricter than most.

Housing projects in California are subject to multiple layers of review and oversight before they are approved. This includes contact with the building department, planning department, health department, fire department, and the city council.

Residents in the affected community also get to weigh in, but current residents are not often concerned with systemic issues caused by lack of housing; their focus is instead on resisting change in their neighborhoods.

In general, the lead time required for approval on a new housing project is at least eight months to a year. Strict environmental laws and the need to rezone a piece of property can also challenge projects and delay approval for two years or longer.

A new law signed in October 2019 is aimed at unsticking many of these challenging points.

There are a number of factors that go into the cost of materials and labor in California. The coastal topography is one. The sheer level of demand is another.

The land itself is undoubtedly the biggest line item in a developer’s budget, but a shortage of skilled construction workers has also pushed labor costs 20% higher than the rest of the country.

Local requirements regarding materials are another factor. Certain sustainable or high quality products need to be shipped in from far away, adding to the already rising cost of products like lumber and concrete.

Part of the problem is simple geography. California doesn’t have much more room to expand without invading surrounding states or building into the water. Of course, this isn’t true when we look at the state as a whole, but land in the most admired communities is scarce.

Another challenge is that there are robust policies to explicitly limit growth in many coastal cities and counties. Roughly two thirds of these communities control growth by setting limits on how many new homes may be built or how dense the housing can be.

Demand To Live There Is Huge

The attraction of California’s major urban centers has led to uneven growth across the state. For example, the Bay Area – comprised of San Francisco, Oakland, the Wine Country, and Silicon Valley – took in nearly 20% of all new Californians between 2010 and 2017.

It’s not just Northern California, though. Both San Diego and Los Angeles are also booming. Not only are these areas attractive and desirable in terms of scenery, ocean access, and recreation, they also have the most jobs to offer.

Because of the high demand for housing in urban California, the state has attracted a lot of investors, including foreign buyers. Over the course of the past decade, the number of homes occupied by renters rather than owners has increased by 400,000. When investors compete with families to purchase homes, demand climbs ever higher.

There are certainly challenges associated with a move to California, but some good news may keep your dream alive. In 2019, population growth in the state hit an 80-year low. While it will never be the most affordable place to live, you can still make California your home if you’re willing to compromise on your commute time to the beach.